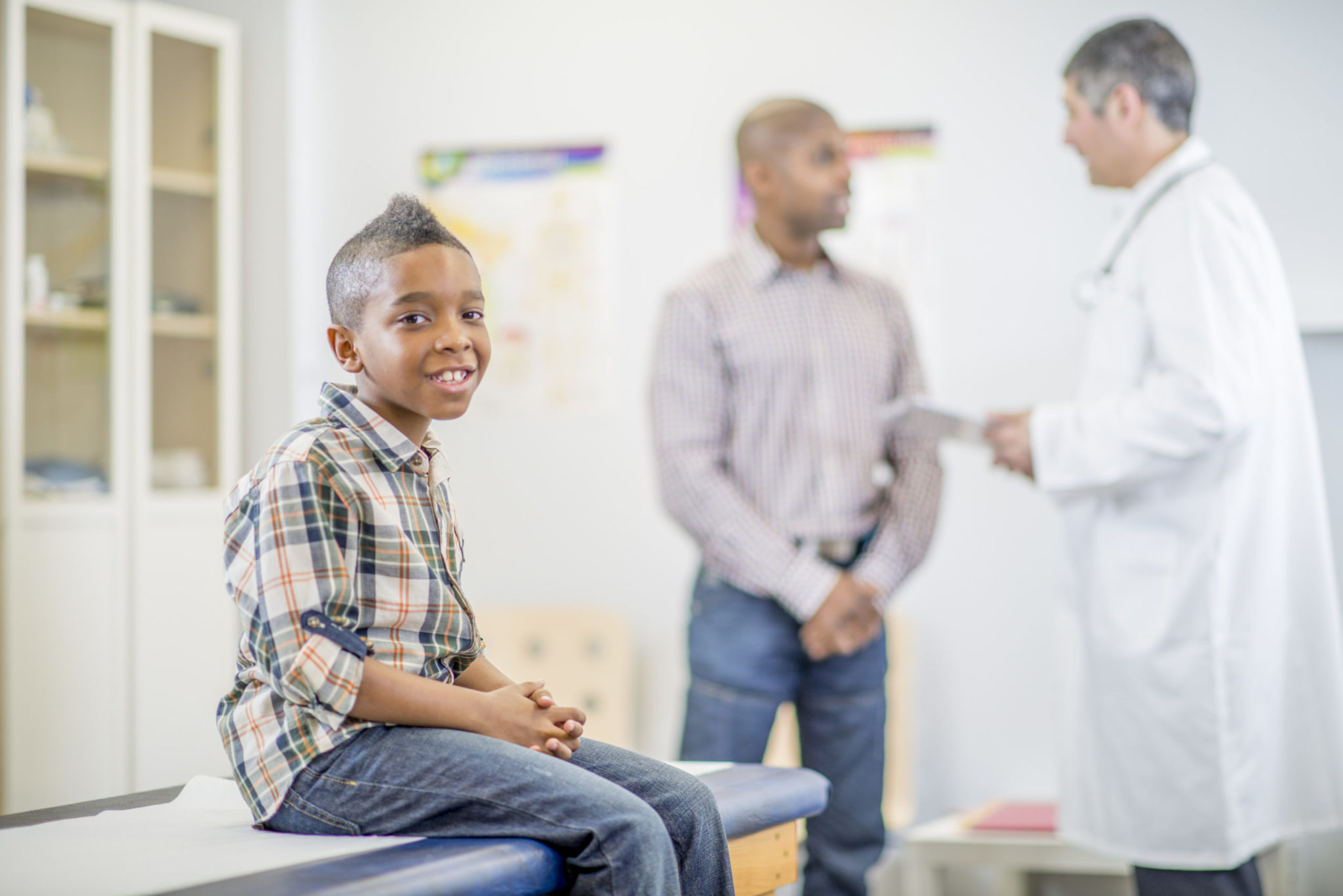 DID YOU KNOW highlights key research findings that reveal knowledge about a unique aspect of fatherhood or capture surprising information about fatherhood, often relating directly to a TFP program area.

DID YOU KNOW pediatricians play an important role in engaging fathers?

A new report from the American Academy of Pediatrics outlines the growing research on the positive effects of father involvement for child outcomes, and provides implications and advice for pediatricians to encourage and support father involvement.

Fathers’ Roles in the Care and Development of Their Children: The Role of Pediatricians – Michael Yogman, Craig F. Garfield, the Committee on Psychosocial Aspects of Child, Family Health

The report underlines the importance of fatherhood programs like TFP’s Dads Matter in Pediatrics, which supports healthcare professionals to create an atmosphere in the pediatric setting that welcomes and engages fathers in all aspects of family care.